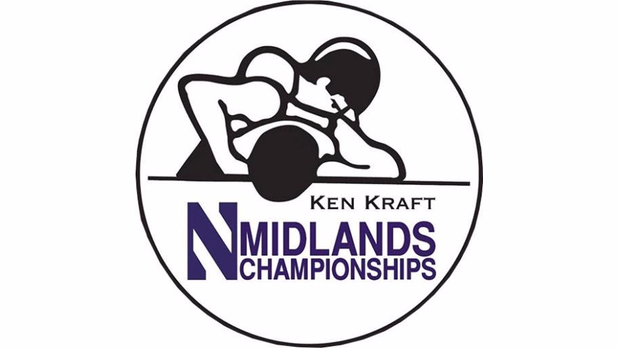 Originally appeared on wisconsin.talking10.com on 12/31/17

Andrew Crone was the lone Wisconsin starter to place at the 55th Midlands Championships in Hoffman Estates, Ill. this weekend.

The redshirt senior took seventh at 157 pounds and posted a 5-2 record over the course of the two-day event. Saturday marked Crone’s first ever trip to the podium at Midlands in five attempts.

Crone was the only UW grappler to advance to Friday’s quarterfinals. There, he fell to No. 7 Josh Shields of Arizona State 3-1.

On Saturday, Crone went 1-1 in consolation action before topping No. 19 Larry Early of Old Dominion in the seventh-place bout by a count of 7-1.

Wisconsin entered the tournament as the No. 22 team in InterMat’s tournament team rankings. Its 12 attached entrants amassed a combined record of 22-24.

Johnny Jimenez (125) returned to the lineup for the first time since Nov. 5 and went 1-2 before being eliminated on the tournament’s opening day.

True freshman Paul Konrath placed seventh at 133 competing unattached. He posted a 5-2 record on the weekend, including a 3-2 decision over teammate Michael Cullen.

Konrath bested No. 13 Korbin Myers (Edinboro) 3-2 in the seventh-place bout.