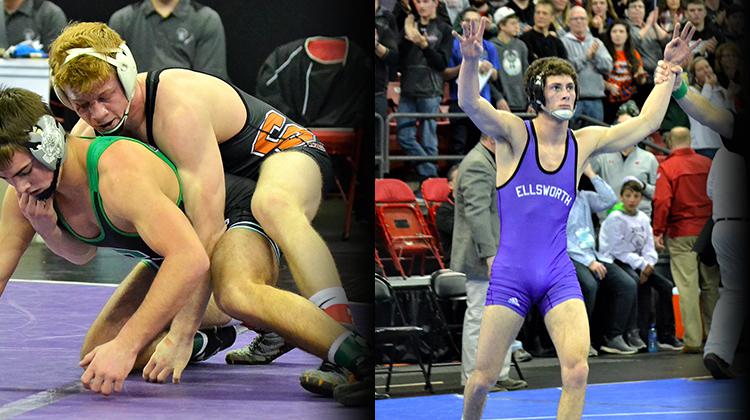 One of the WIAA’s most exclusive groups welcomed two new members Saturday night.

Schoenherr and Jake Baldwin of Coleman went toe-to-toe for the first half of the Division 3 138-pound title match before Schoenherr gained some separation. He ultimately won the bout 13-5.

“This is just awesome, knowing that the work I’ve put in, everyone that has invested in me, volunteered time for me, is paying off,” Schoenherr said. “The feeling of coming out on top the last time down here, there’s nothing better.”